Reimbursed care with a rating of 9+

Reviewed by our psychologist : Sanne Truijen

Last update: 22 november 2022
Depression comes in many shapes and sizes. For example, some people experience long-term mild depressive symptoms, as is the case with dysthymic disorder. Meanwhile, other people struggle with severe depression, or go through alternating periods of highs and lows, as is the case with bipolar disorder. This means, that although depression comes up frequently, there are huge differences between how severe a depressive episode is and how long it lasts. Read on to see a list of the different types of depression.

What are the different types of depression?

Mild depression
Do you have less energy? Do you easily feel guilty or worthless, and do you struggle to concentrate? With mild depression, the signs of depression are already present, but they’re not so severe that they interfere with your daily activities. Have you noticed that you’re sleeping poorly, feeling restless, and that you’re stuck in a negative mindset? Take these symptoms seriously and look into whether you’re experiencing mild depression. By taking preventative measures you can reduce the chances of your depression getting worse.

Severe depression
If you’re suffering from severe depression, then your depressive symptoms are so severe that you can’t go on with your daily life. You’re no longer able to work. Grocery shopping feels like too much of an effort. You’re not able to sleep anymore, or you sleep all the time, which means you aren’t able to maintain a healthy circadian rhythm. You’re no longer able to socialize, and sometimes even caring for your children is impossible. Future, present and past – everything feels bleak and you have no hope that it will ever improve. This means that people sometimes think about death during severe depression, because dying seems less terrible than living with the depression.

Are you afraid that you won’t be able to break out of this negative spiral? Depending on your location, call one of the following numbers for immediate support:

Bipolar disorder
When you have bipolar disorder, you alternate between upbeat and confident (manic) periods and periods when you feel depressed and passive. During a manic period, you feel like you can do anything: You have tons of energy, you feel active, and you often do things without thinking them through. When the depressive period arrives, it’s like a blanket is thrown over these intensely positive emotions: You feel empty, worthless, and too tired to do anything.

Persistent depressive disorder (dysthymia)
Sometimes you might suffer from depression without ever calling it that. You’ll go through several of the symptoms of depression, but to a mild degree. We’d call this dysthymic disorder if the symptoms persist for two years or longer. Dysthymic disorder is considered a mild variant of depression. This means that it’s sometimes difficult to tell that you’re suffering from it – and that it’s a good idea to seek help.

Pre and postpartum depression
Many women don’t exactly feel like they’re on cloud nine after giving birth to a baby – it’s more like they’re under a gray or black cloud. This doesn’t have anything to do with being a bad mother, nor does it diminish the joy surrounding the birth of a child. Due to the influence of hormones, stressful practical circumstances, and certain genetic and emotional factors, quite a large number of women experience feelings of anxiety, depression, and sadness after childbirth. Have these symptoms persisted for a long period of time? Then we would use the term postpartum depression. Some women also experience symptoms of depression during pregnancy. We’d call this prenatal depression.

Psychotic depression
It is common for people to lose their grip on reality during severe depression. This makes them see and experience things that aren’t really happening, they feel suspicious and find it difficult to draw logical conclusions as they struggle with untrue or strange thoughts. Psychotic depression is often an anxiety-inducing experience for both the person suffering from it and those around them. It is, therefore, classed as a severe form of depression.

Seasonal affective disorder
It gets cold, the days grow shorter, and there isn’t as much daylight. For many people, the fall and winter seasons trigger feelings of depression that range from mild to severe. A characteristic of seasonal affective disorder is its clear pattern: As soon as the seasons change and it becomes spring and summer again, the gloomy feelings disappear.

Summer depression
A much rarer variant of seasonal affective disorder is summer depression. For some people, the bright light and warmth of summer actually causes feelings of depression that disappear when it gets colder. The pressure to enjoy yourself also plays a role in this type of depression.

Depression comes in all shapes and sizes. Whether your symptoms are mild, moderate or severe – it’s always good to take them seriously and address them. You can do this by following practical tips and taking lifestyle advice. But sometimes this isn’t enough. A consultation with a psychologist can offer you some insight into the nature of your depression and the treatment you require.


Getting help from a professional

Are you suffering from depression and would you like a psychologist to help you reduce the symptoms? Then call us on 0851 308900. 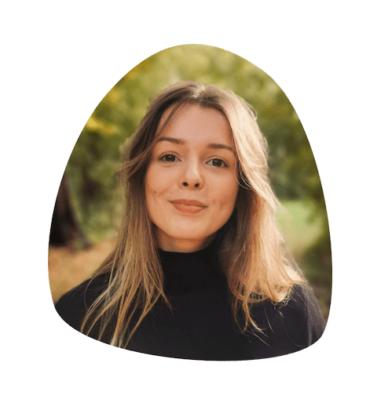 “Depression has many faces: a black cloud that comes and goes, a heavy veil hanging over you or an endless void, each manifestation requires a different approach.“ 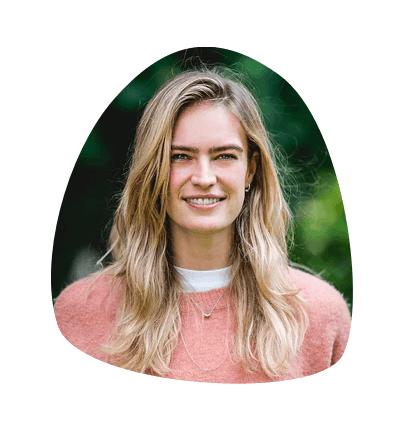 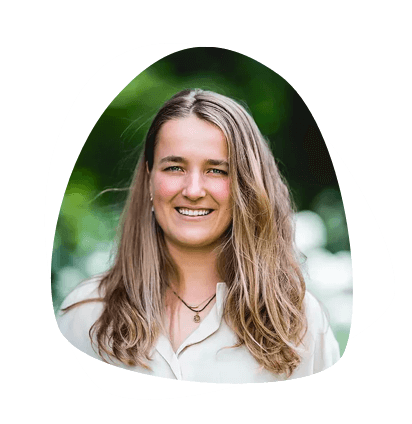 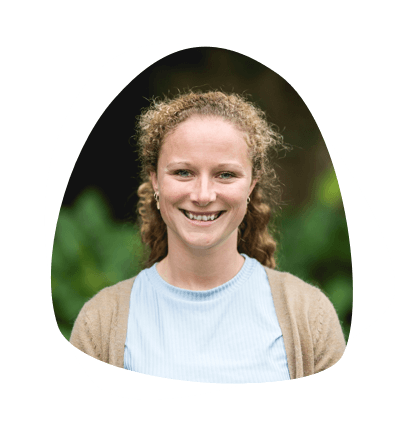 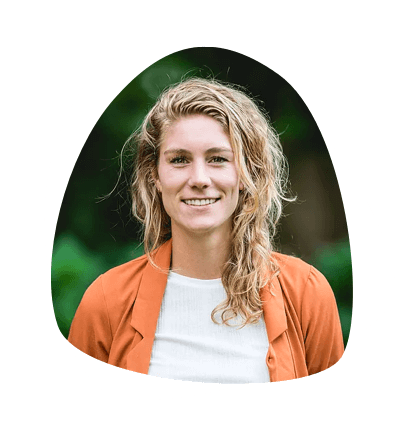 
Would you rather have the support of a professional?

Contact one of our psychologists today without obligation. You can talk about your feelings and symptoms and get information about a suitable treatment programme for you.
Ask your question via chat
Call us on 020-7717996
Make an appointment